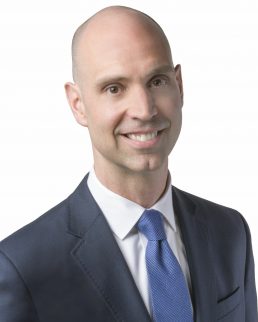 Jacob Wyland is seeking his first term as School Director. He was born and raised outside of Pittsburgh. He is part of a large extended family that taught him the meaning of hard work, the values of loyalty and commitment, and that everyone deserves to be treated with respect.

After earning his Bachelor of Arts degree from Washington and Jefferson College, with a major in Political Science, Mr. Wyland went to work in project management for a third-party logistics company in Harrisburg Pennsylvania. While in Harrisburg he put himself through law school at Widener University School of Law. Out of law school he worked as a Deputy District Attorney, assigned to the juvenile unit and the child abuse unit in the Dauphin County District Attorney’s Office.

Mr. Wyland and his family then returned to Pittsburgh and he went to work for a public-sector labor and employment law firm representing clients including school districts, municipalities and counties. Mr. Wyland is currently a criminal defense attorney and the owner of the Wyland Defense law firm in Robinson Township.

Jacob and his wife, Shawna, live in the Hoover neighborhood with their 2 daughters; the oldest is in the 3rd grade special education program at Howe, and the younger will be entering kindergarten at Hoover in 2019.