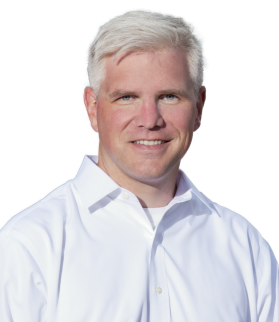 Andrew was born in Little Rock, Arkansas, to a 4th-generation Army officer and an Army nurse. His formative years were spent at various Army posts, ranging from San Francisco to Heidelberg, Germany. After retiring from the Army, his father was both a City Finance Director and a City Manager in Lodi, California. After graduating from high school there, Andrew received a Bachelor of Arts degree in International Relations and History from Kent State University.

His professional career had taken him across the United States before BNY Mellon brought him to the Pittsburgh region to be the Chief Administrative Officer for Public Finance and a member of the BNY Mellon Pennsylvania Executive Team in 2010. He chose to settle in Mt. Lebanon because of the excellent qualities it possesses that make it an ideal community in which to live and raise a family.

In 2015, Andrew founded Aquorn, Inc. and brought together his passions for good government and technology. The company specializes in providing cloud-based financial management and analytics services to large and small public agencies across the United States.